Get fresh music recommendations delivered to your inbox every Friday.

by Jump With Joey 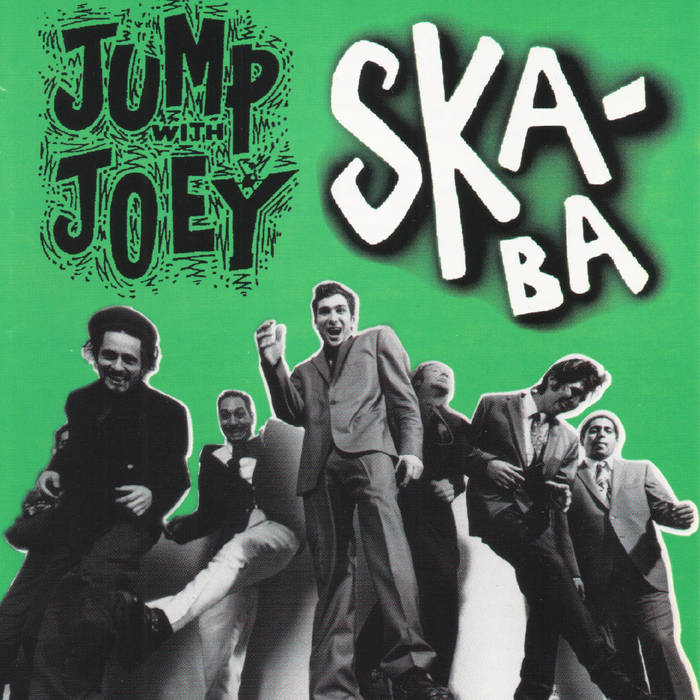 Ska-Ba was recorded and mixed in December '89 at Crystal Studios in Hollywood, CA by Andrew Berliner and Matt Hyde. It was originally released in February '91 in Japan and was the band's first album since it's conception on July the 7th, 1989. Joey's concept of mixing ska with swing is obvious on this record with classics like Altruda's "El Diablo Ska" and "Ton Tok" as well as Ungerman's "Calling Dr. Greenbud" and "Hippie Crash Pad." Ska-Ba reflects the early development of the band and the selections reflect the songs they were playing at the King King Club during this period. "Pearl High" (know as Pearl Necklace) and "Whitey Palmer" were classics at the now defunct legendary King King Club. Jason Mayall was instrumental in the making of this record, previously only available in Japan. Jason and his work with Smash Corporation's Masahiro Hidaka was invaluable, and we cannot thank them enough

Avocaudio is the brainchild and digital label of internationally acclaimed DJ/Producer Roommate (Justin McCauley). The concept behind the label is to create a release platform for talented artists and friends to put forth what they feel is a direct musical representation of themselves. Avocaudio encompasses many different styles of music and continues to evolve with each release. ... more